What is Modal Box?

In user interface design, a modal window is a child window that requires users to interact with it before they can return to operating the parent application, thus preventing the workflow on the application main window. Modal windows are often called heavy windows or modal dialogs because the window is often used to display a dialog box.

Modal windows are commonly used in GUI systems to command user awareness and to display emergency states, although they have been argued to be ineffective for that use. Modal windows are prone to produce mode errors.

JUST PLACE YOUR STUFF IN WORDPRESS EDITOR AND START POPPING UP 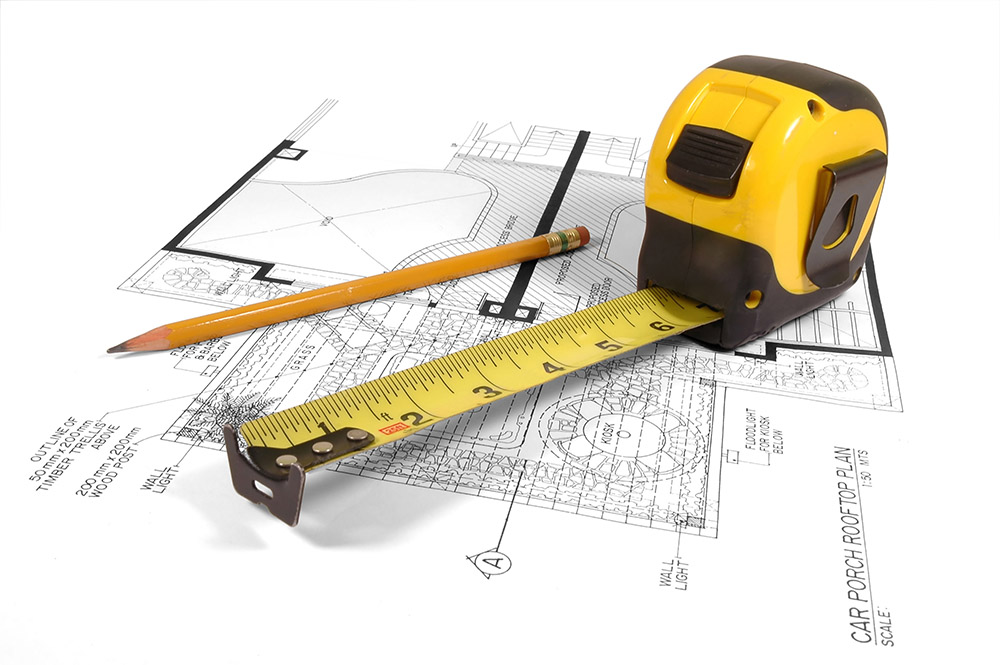 Click on buttons above to see just a few possibilities of what could be done with modal pop-up.